These legendary twin music rooms operated for fifteen years and became internationally recognized for the many great performers they presented there and, in many cases, introduced to Boston audiences at an early stage in their careers.

The roots of the clubs go back to 1953, when a quartet of local musicians, including jazz greats Charlie Mariano and Herb Pomeroy, started a music school and played jam sessions in a rented space on Stuart Street they called the Jazz Workshop.  A year later they relocated into the basement of the Stable, a bar on Huntington Avenue.  That club was torn down in 1962 when the Massachusetts Turnpike extension was built, and the scene moved on in 1963 to the basement of the Inner Circle Restaurant at 733 Boylston  Street, where it resumed the name Jazz Workshop and opened with Stan Getz.  In 1965 Fred Taylor and two associates took over ownership of the club and ran it until it closed for good on April 9, 1978.

Taylor has been a driving force behind Boston’s musical night life for more than a half century.  Many of the giants of jazz, from Miles Davis and Duke Ellington to Ramsey Lewis and Sonny Rollins, appeared at the Jazz Workshop and Paul’s Mall.  Chuck Mangione made early appearances at the Jazz Workshop, as did John Coltrane, Herbie Hancock, Ron Carter, Chick Corea, Joe Zawinul, George Benson, Ahmad Jamal, Mose Alison and Keith Jarrett.  Sun Ra and his Arkestra played the Workshop with its long-time saxophone player Pat Patrick, father of Massachusetts Governor Deval Patrick.

Among the many artists who springboarded from Paul’s Mall to international acclaim were Billy Joel, who performed during the great Northeast blackout using candles to light the stage, and Bruce Springsteen, who spent a week as opening act for folk guitarist David Bromberg.  Barry Manilow, Bette Middler and Jimmy Buffet were among many artists who played Paul’s Mall when they were just getting started.

Together, the Jazz Workshop and Paul’s Mall are among Boston’s most important musical venues of their era, or any era, and Fred Taylor one of the leading music producers in the history of the city.  His career is the subject of a book What! And Give Up Show Biz? The Lasting Legacy of the Jazz Workshop, Paul’s Mall, and Fred Taylor, written with music-journalist Craig Harris. 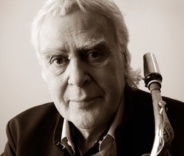 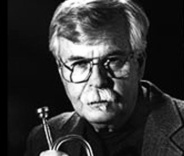 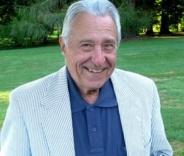 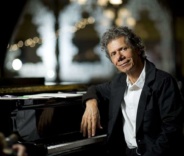 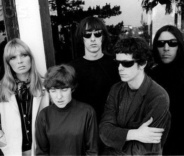